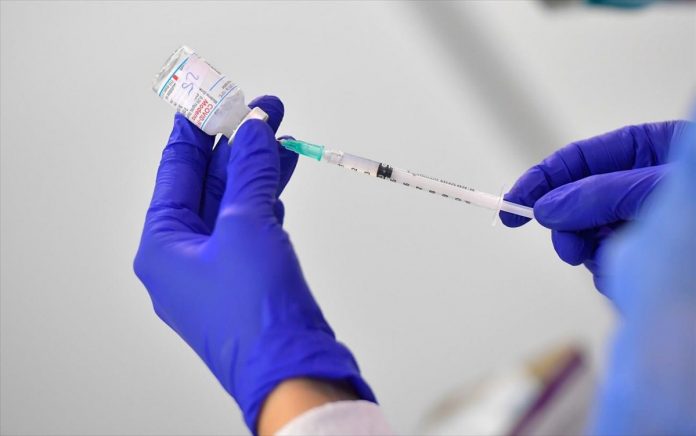 A meeting of the National Vaccinations Committee to discuss administering a booster shot of the Covid-19 vaccine to under-50s, to be given six months after the second dose of the vaccine, was to be held on Tuesday.

If the committee gives the go ahead, according to Primary Healthcare Secretary General Marios Themistokleous, this will soon be followed by announcements and the opening of the appointments platform for younger age groups.

He said that the platform will open on November 5 for people that were given the single-dose Johnson & Johnson vaccine, allowing them to get a booster shot just two months after their vaccination date. They will have the option to be vaccinated with either the Johnson & Johnson or the Pfizer vaccine, and later also the Moderna vaccine.

More than 6,380,000 people in Greece have fully completed their vaccination, with 60.8 pct of the general population and 70.1 pct of the adult population fully vaccinated. The EU average is 65.2 pct and 75 pct, respectively. In the last seven days, 60,000 people have booked appointments for a first dose and 94,000 for a booster shot, while 350,000 people have already received a booster. 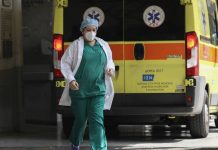