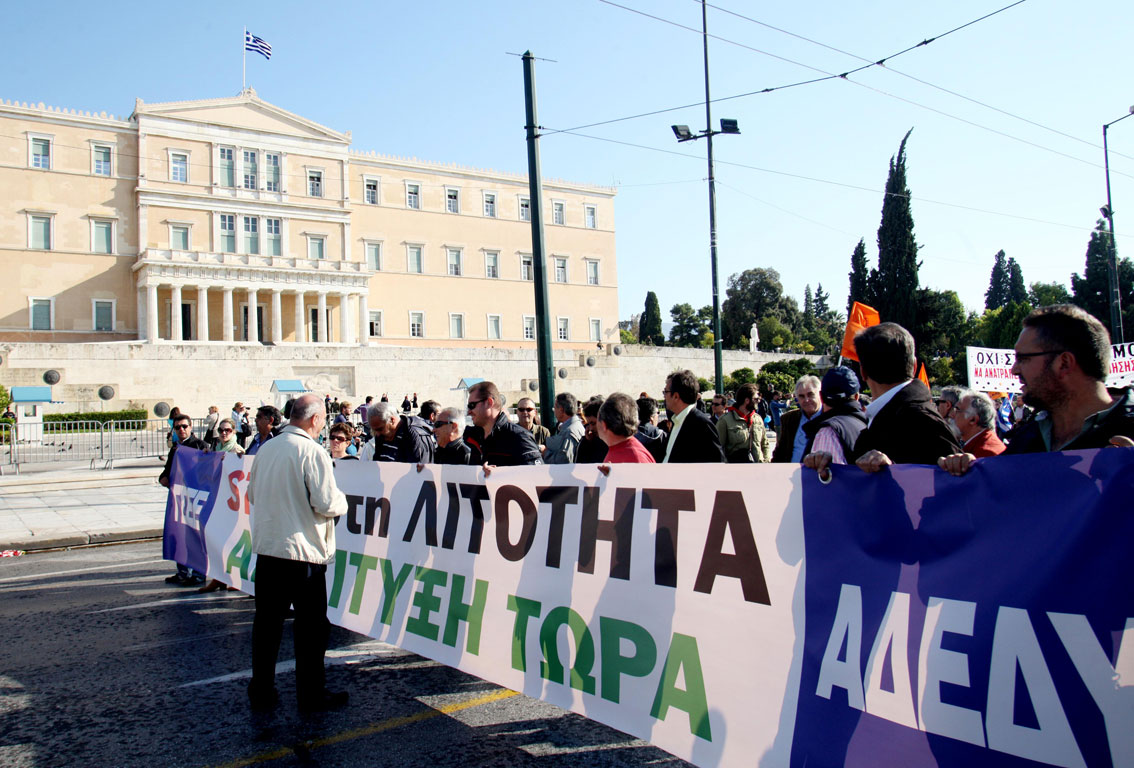 Greece’s largest private and public sector unions GSEE and ADEDY will hold a strike on February 4 to protest against the government’s planned pension reforms.

Public transport is also disrupted on Tuesday, February 2, as there are no services on the Athens metro, tram, electric railway (ISAP) between 11 a.m. and 4 p.m. On Thursday, there will be no trolleys, trains, suburban train and taxis. Busses will run from 9:00 am to 9:00 pm while the metro, the electric railway and the tram will operate from 10:00 am to 3:00 pm.

The media sector will go on strike from 6:00 am Wednesday to Thursday 6:00 am, so that they can provide coverage of the general strike.

The Greek Seamen’s Federation (PNO) will hold a 48-hour strike starting from 06:00 on Thursday until 06:00 on Saturday.

Lawyers, notaries, truck drivers, doctors and pharmacists have also decided to participate in the general strike as well as fuel station owners.

Prime Minister Kyriakos Mitsotakis on Wednesday reported "encouraging" recent figures for the spread of the pandemic in Greece, which will lead to a significant...