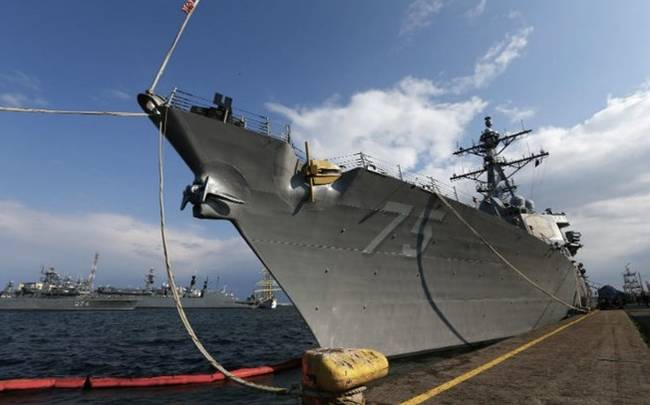 The European Commission welcomed NATO’s decision to send a naval force to the Aegean in order to help crack down on illegal migrant trafficking, Commission spokesman Margaritis Schinas said on Thursday.

The Commission expressed a hope that NATO’s involvement will assist in the rescue of people and boost border control, Schinas said.

“The 10 kilometres that now separate the Turkish coast from the Greek islands cannot be a paradise for traffickers,” he said, adding that NATO would decide the technical details of the naval operation in the Aegean.

The European border agency Frontex will have a specific mission of cooperation with the NATO naval force in the Aegean, Schinas explained, and the details of this mission will be decided by those that are in charge of the operation and not by the Commission.

He ended by saying that this was a “very early” form of the European border and coast guard, which will have a broader and more flexible mandate than Frontex has at present.