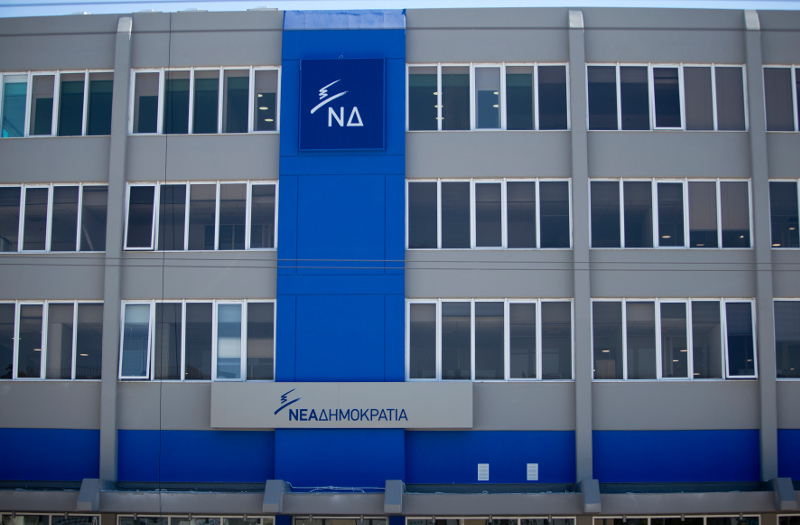 New Democracy criticized Justice Minister Nikos Paraskevopoulos on Friday for his handling of the case of the top court judge’s email leak, saying he was aware of the case and chose to publicize it now in an attempt to influence justice.

“Mr. Paraskevopoulos admitted today that he had been officially informed since November 2015 about the case of the top court judge, but chose not to investigate it as he doubted the legality of the material’s origin,” the party said in a press release.

“We assessed he had to keep it in his drawer for a whole year and pulled it out when the judge objected to the postponement of the ruling by the Supreme Court on the known issue of the unconstitutionality of Pappas’ law [TV licensing law],” he added.

Therefore, ND said, the minister “acted according to a comprehensive government plan, an unacceptable manipulation which he confessed to.”