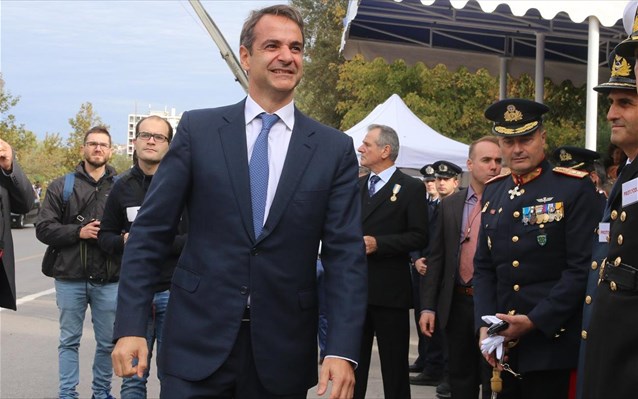 During their walk they stopped at the Piraeus port taxi rank for talks with taxi drivers, including the presidency of the union, where Mitsotakis claimed that ND’s positions and proposals the sector had been “deliberately distorted” by others.

“From the first moment and extremely clearly, we said that we have a big problems with companies like Uber, which set up unfair competition with professional, licenced taxi drivers who have invested in the profession,” Mitsotakis said.

On the other hand, he added, ND “has no problem with voluntary participation in electronic platforms that will improve your work and make use of technology, so that you can upgrade your services and become more competitive in a transport environment that is changing.”