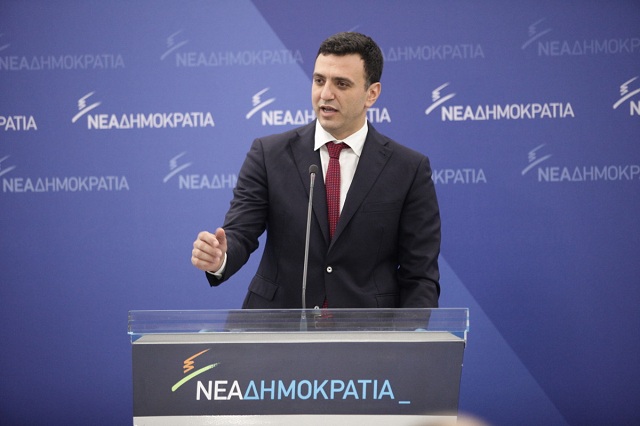 Tsipras’s words “lack political weight and he has never kept any of his promises,” Kikilias said.

Following hard on “Tsipras’ crescendo about investments that would sweep the country,” Kikilias added, Eldorado Gold was now announcing its decision to suspend its operations in the country and pull out of Greece. 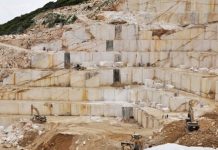 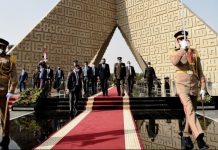