The present government was failing to admit its share of responsibility for the deadly fires in eastern Attica and the national tragedy experienced by Greece, main opposition New Democracy Vice President Kostis Hatzidakis said in an interview with the Athens-Macedonian News Agency published on Sunday. After nearly four years in power, he pointed out, instead of apologising for this unprecedented tragedy, it was actually wagging a critical finger at the victims.

In an interview dominated by the tragic events in Mati on Monday, Hatzidakis noted that whatever the conditions, wind speeds or other factors were involved in the fire, the unavoidable fact was that none of the dead, many of them children, would be coming back.

He also pointed out that all the experts, while they all recognised the difficult conditions that had prevailed, raised questions over the failure to order an evacuation, the failure of an early warning system legislated for in 2014 and the failure to use new technologies to warn Mati residents of the danger, as well as the subsequent confusion in the operation to rescue those at sea.

“The present government has been in power for nearly four years. How many years do they need to learn? And when will they learn to stop playing the part of public prosecutors? Because even in the midst of this tragedy, instead of apologising they are wagging a finger at the victims themselves. The other day, belatedly, [Prime Minister Alexis Tsipras] said he assumed the political responsibility. What political responsibility would that be, given that they are claimining that they did everything perfectly,” he said. 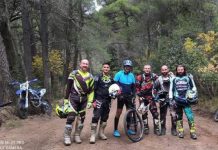 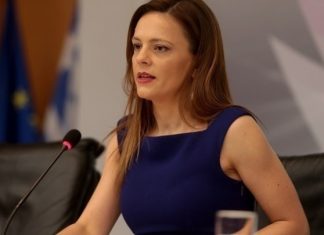