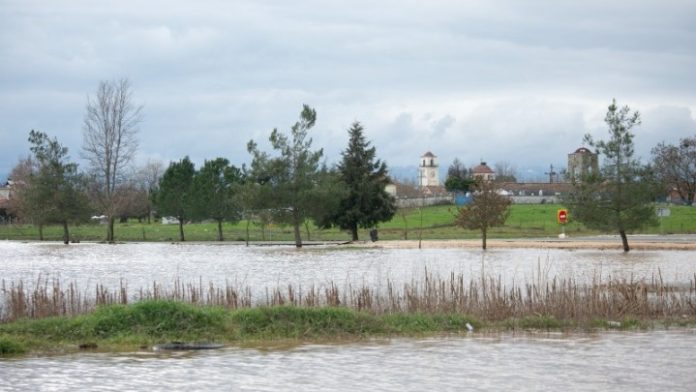 A new storm front hit Greece early on Saturday, bringing rain and thunderstorms in the west and north of the country and snowfall at high elevations.

The National Observatory of Athens’ Meteo.gr service said the phenomena will gradally improve in the north but strongly affect central and southern parts of Greece as of midday Saturday: the Cyclades Islands, Crete, the Peloponnese, the East Aegean and the Dodecanese Islands should expect to see rain and thunderstorms.

The latter will be intense on Saturday night and early Sunday morning in these regions, classifying the adverse weather front as a 3 on Meteo’s new Regional Precipitation Index (RPI). The index calculates the expected rainfall within 24 hours and the threat level based on surface area and population affected. It runs from a scale of 2 (low threat) to 5 (extreme threat).

– Dense snowfall at high elevations in North and Central Evia island, and the Peloponnese; some brief snowfall is expected at lower elevations of central Central Greece and Thessaly as well.

– Scattered but gale-force winds are expected in the South Aegean overnight Saturday to Sunday.

– Large masses of water are expected to collect in areas with snow melted by expected rainfall.