New Democracy strongly condemned the mistreatment of a student of Albanian decent by a group of people during the “Ochi Day” student parade in Santorini on Saturday and called on the government to take action against lawlessness.

“New Democracy condemns in the most unequivocal way the new unacceptable incident caused by Golden Dawn in Santorini, which tarnished the anniversary of our people’s resistance to fascism,” the party said.
It also called on the government, “apart from the verbal condemnation of such incidents” to show through actions that it “can and wants to prevent lawlessness wherever it comes from”.

According to Santorini police, the group of -mostly- men took issue with the flag-bearer being Albanian and shouted at her, preventing the parade from being held. 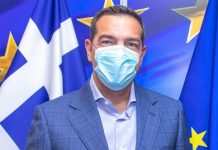 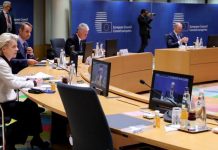 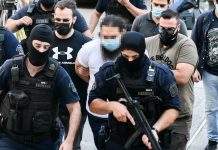