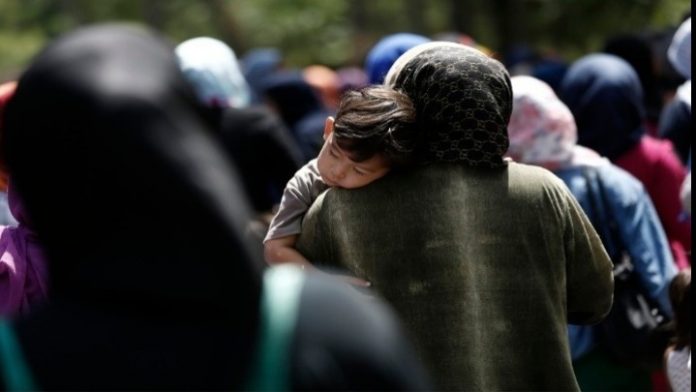 Nine asylum-seeker accommodation centres set up in hotels have shut down in the northern Greek cities of Grevena, Florina, Thessaloniki and Kozani in the last two weeks and the 301 persons hosted were sent to other facilities.

According to mIgration and asylum ministry data released on Monday, the hotels participating in the Filoxenia programme were reduced by 40 pct in the last three months.

Specifically, from mid July until Monday, 27 hotels in northern Greece and the Peloponnese stopped operating as asylum-seeker facilities, while the ministry plans to shut down hosting programmes in the 40 remaining hotels by the end of the year.