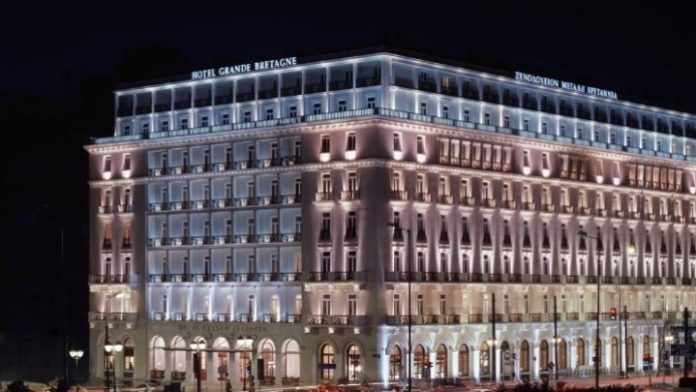 “There are today neither advanced, nor early-stage, nor even ‘negotiations’ with Arabs or investors of any other origin. There is no thought, design or programming for the sale of the Hotel Grande Bretagne, either in whole or in part,” said the owner of Athens’ landmark luxury hotel, Lampsa Hellenic Hotels SA, in an announcement on Tuesday.

“Lampsa SA, in the midst of the pandemic and the unprecedented test of the economy and Greek tourism is not examining ‘sales’ but instead making investments and focusing on the effort to return to normality and is planning its developmental future,” the company added.

It also stated its intention to use every legal means and rights at its disposal to protect its standing, prestige and vested interests.