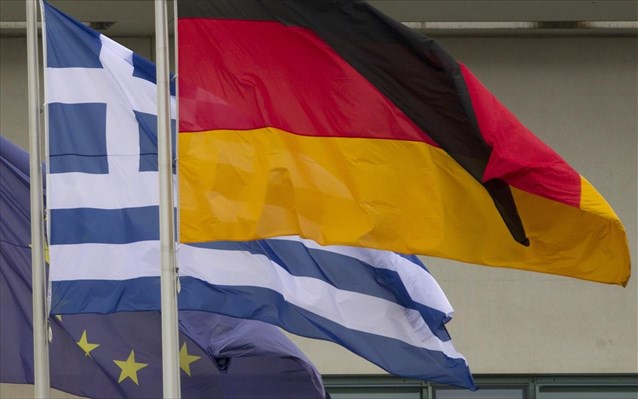 No breach of the commitments made by German authorities last week regarding controls at German airports on flights emanating from Greece have been reported, the European Commission spokesperson for Migration Issues Tove Ernst said on Tuesday in Brussels.

Asked to comment on whether passengers on flights from Greece continue to be transferred to non-Schengen areas at German airports for controls, Ernst noted that no breach of the commitments has so far been reported either by the German or the Greek side.

A meeting of experts from Greece, Germany and the European Commission was held on the initiative of the Commission last week, in which the German side specified that any controls conducted in German airports on flights arriving from Greece will take place at the gate within the Schengen area of the airport and the passengers will not be transferred to non-Schengen areas. Moreover, Germany pledged that controls will be limited to the identity and the validity of travel documents. Ernst noted, however, that the controls by German authorities on flights from Greece sought to reduce the chances of illegal immigration.

Asked to comment on the difficult situation on the Greek islands, with thousands of trapped migrants stacked in overcrowded hotspots, Ernst replied that the Commission is aware of the situation, which she described as “worrying”. She also noted that the Commission continues to support the Greek authorities responsible for ensuring ‘decent living conditions’ for migrants. “Since the start of the migration crisis, we continue to support the Greek authorities with financial and technical means on the ground, experts who help improve reception conditions for migrants and asylum seekers,” she added.

She also said that last week, Commissioner for Migration, Home Affairs and Citizenship Dimitris Avramopoulos expressed the Commission’s concern at the plenary session of the European Parliament, as well as the commitment to continue to assist the Greek authorities.