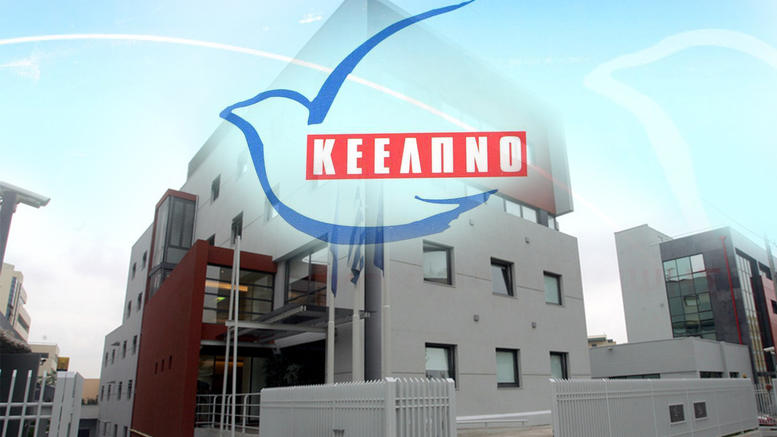 Tests conducted in water samples from the public maternity hospital “Elena Venizelou” came back negative for the cholera bacterium, the Hellenic Center for Disease Control and Prevention (KEELPNO) said on Friday.

The tests were ordered after the national union of public hospital workers, POEDIN, claimed that the bacterium had been detected in a hospital warehouse.

“These results are not compatible with the recent faecal contamination of water (sewage water). An additional molecular test is also being carried out to ensure public health, and is expected to be completed next Tuesday,” the center said.