Charitsis urged the government to “take initiatives for the implementation of the Agreement by all the involved sides” and “to stop playing the role of the observer of the developments”.

He reminded that Zoran Zaev’s government “did not only sign an agreement but also changed the name and the country’s Constitution, something that no other government dared to ask in the past and SYRIZA government succeeded it”.

Charitsis referred to the developments in the eastern Mediterranean and criticised Turkey on the ‘successive, constant and provocative violations” underlining that SYRIZA was the one that started “a multilevel diplomacy with trilateral summits with neighbouring countries to address the Turkish provocative stance”. 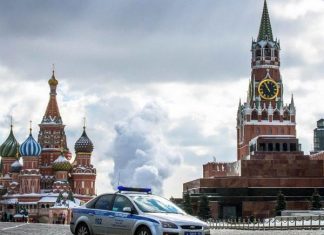