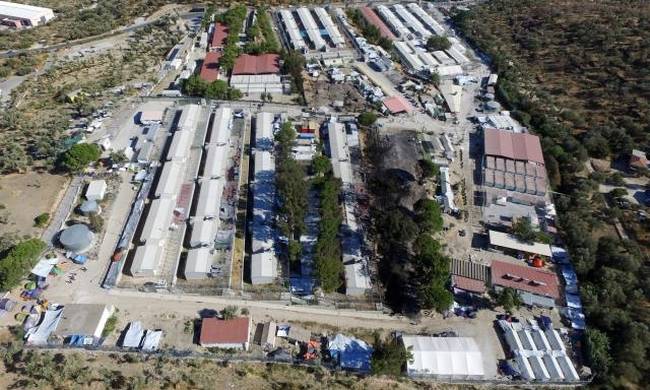 The number of migrants and refugees at old military facilities is rising steadily on the East Aegean islands of Kos, Lesvos and Samos, the National Defence General Staff said.

According to the latest report, an additional 843 individuals arrived within a week, from Thursday to Thursday, at the 30 reception facilities run by the Greek armed forces.

The total so far has risen to 24,410 compared to 23,567 last Thursday. According to authorities, the facilities are beyond capacity.

The armed forces’ three branches provided 13,481 food portions, of which 604 are distributed to reception facilities under other jurisdiction. The three branches also provide doctors and nursing staff for the migrants and refugees.