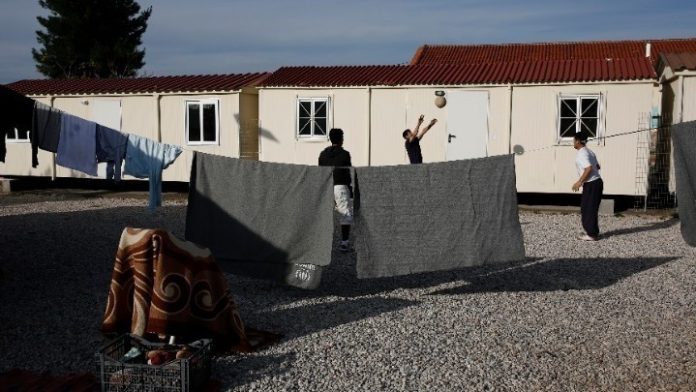 The number of refugees and migrants on the island of Lesvos has dropped below 5,000 for the first time in 2016, the Migration & Asylum Ministry said on Tuesday.

In the figures released, the ministry said there are 4,994 people on the North Aegean island that bore the brunt of migration flows. Of these, 4,441 live in the temporary facilities of Kara Tepe, 134 are unaccompanied minors, 412 live in apartments under the Hestia plan, and 7 are detained by authorities.

The ministry also released record-low numbers of people seeking asylum on the rest of the islands with refugee and migrant flows: 642 on Chios, 1,013 on Samos, 78 on Leros and 201 on Kos.