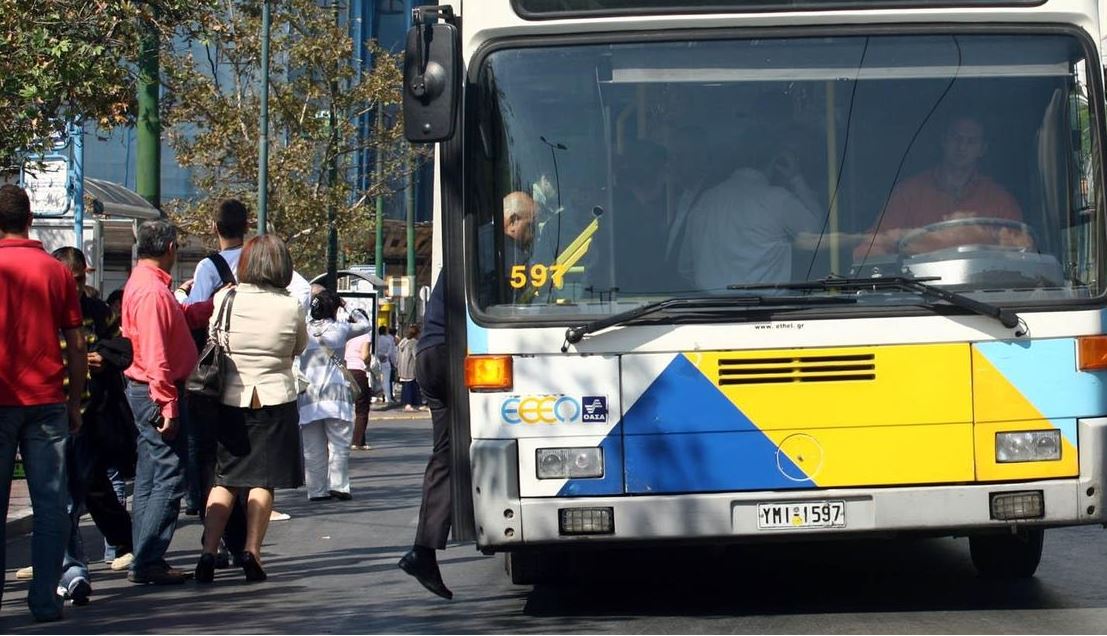 The introduction of ticket barriers and e-ticket has significantly boosted the revenues of the Athens Urban Transport Organisation (OASA), whose staff told the Athens-Macedonian News Agency (ANA) that they expect double-digit growth to continue in coming months.

They noted that revenues shot up in the second half of 2018, when barriers throughout the system were closed and passengers were made to enter from the front doors of buses and trolleys. As examples, they cited a 19.4 pct increase in revenues in January 2019 and a 22 pct increase in February. The increase was less pronounced in March but revenues again “broke” the 20 million euros ‘barrier’ and figures for April point to a hike exceeded 20-25 pct.

According to infrastructure and transport ministry Secretary General Thanos Vourdas, the electronic tickets had helped to stamp out the problem of counterfeits and fare dogdging and had now become “a way of life” for passengers and the general public.

“One only has to see that monthly cards almost tripled in number to realise that there was not just an issue of fare-dodging,” he noted, adding that the extra revenue will allow urban transport to improve and increase its services.

Since its introduction, preparations had also been made to further enrich and improve on the services offered, since the original 2014 contract had made no provision for systems to facilitate users. The ministry’s ultimate aim was to extend e-tickets to all public transport networks in Greece, he added.

OASA CEO Yiannis Skoubouris also pointed to the improvement of the group’s revenues and said the e-ticket and telematics were a “quality leap” that benefited the passengers. Its implementation using a new and flexibile pricing policy meant that seven in 10 travelled with discount fares. The introduction of machinery allowing the use of credit cards was also a move to maximise service for passengers, with credit-card transactions now approaching 20 pct. The company also reported a reduction in the time taken to issue tickets at ticket machines and said it was now working to make the menu more “user-friendly”. OASA is also in the final stages of announcing a tender for the procurement of 92 new buses and 12 electric buses. 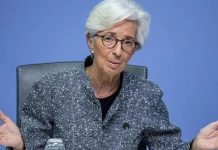 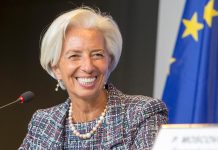