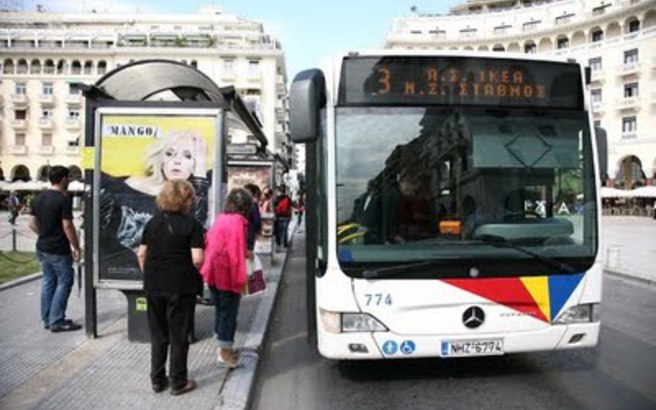 The president of Thessaloniki transport company OASTH Stelios Pappas, in an interview with SKAI TV on Monday, claimed he has found evidence of deliberate financial mismanagement of the organisation, with shareholders profiting while the company made losses.

Giving examples, he explained that business profit at OASTH reached 80 pct and was recorded in the accounts as expenses, generating a deficit and a constant need for state funding.

Pappas said that the organisation must be liquidated so that it can be restructured and acquire new modern equipment. He added that Transport Minister Christos Spirtzis will present the figures in a press conference to be held before Prime Minister Alexis Tsipras’s speech at the Thessaloniki International Fair (TIF).