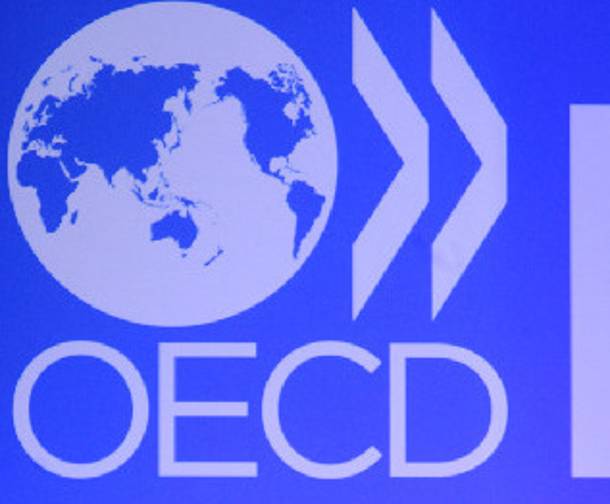 The Organisation for Economic Cooperation and Development (OECD) will remain on Greece’s side, its secretary general Angel Gurria said on Saturday in an interview with the Athens-Macedonian News Agency (ANA).

A series of reforms implemented by the government are beginning to bear fruit as economic growth begins to recover, he explained adding that after two years of cooperation with the Greek government, important steps have been taken in a number of issues, such as competitiveness and education.

Regarding labour reforms promoted by the government with a view to improving working conditions, Gurria underlined that the organisation’s latest economic report on Greece includes specific policy proposals for economic growth through the support of employment.

As he said, traditional models of economic growth are re-examined and focus is given on people’s welfare.