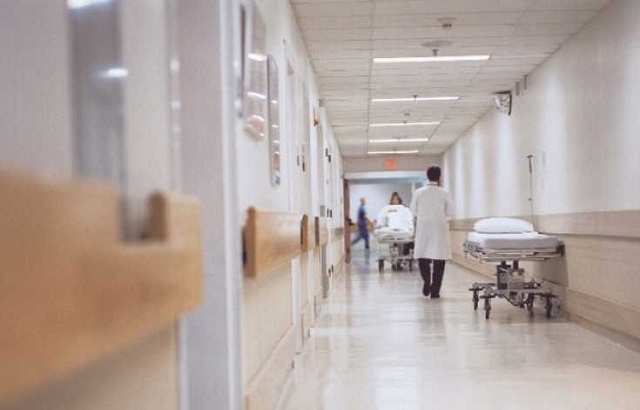 A 79-year-old man was the first recorded victim of influenza this winter, and died from complications after contracting flu type A (H3N2).

The man, who belonged in a population segment at high risk of influenza complications, had not received a flu shot.

According to the Hellenic Center for Disease Control & Prevention (KEELPNO), five serious confirmed cases of the flu have been recorded and are under intensive care. The individuals affected include four adult males and a three-year-old girl. Four of them have influenza type A and the fifth has type B. None of them had been vaccinated.