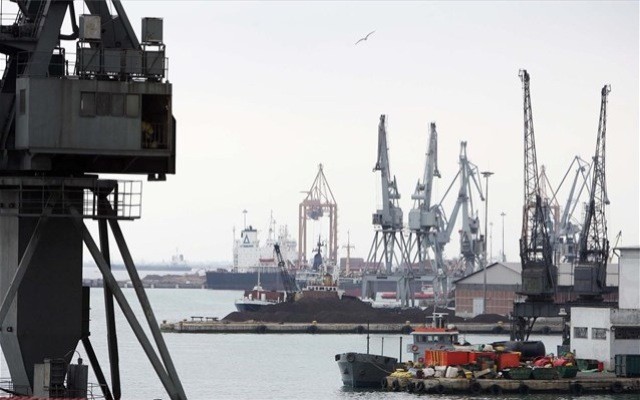 An agreement handing over the concession for the Thessaloniki Port Authority (OLTH) could be signed by the end of the current month, the president of the Hellenic Asset Development Fund, Lila Tsitsogiannopoulou, revealed on Tuesday.

In exclusive statements to the Athens-Macedonian News Agency, she said that HRADF and DIEP GmbH-Terminal Link SAS- Belterra Investments Ltd – the consortium that bid for Thessaloniki’s port – are to sign an agreement for the purchase of 67 pct of OLTH at a price of 231,926,000 euros.

The total value of the agreement is estimated at 1.1 billion euros.

“I think we are in the final stages for the privatisation of OLTH, a long-awaited project for Thessaloniki, with multiple benefits for the economy and the local community. The signing of the agreement can be completed by the end of the month, subject to the relevant approvals from the Court of Auditors,” Tsitsogiannopoulou said.