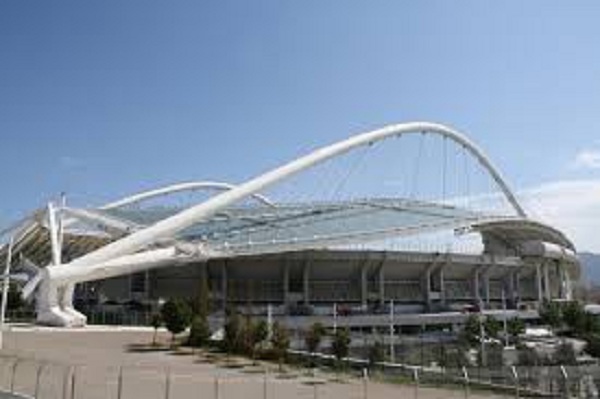 The Olympic Stadium Run in support of the battle against auto-immune diseases will take place on Sunday October 30.

The three races, 5 and 10km and a 2km race for children will be held outside and inside the Olympic Stadium of Athens.

The event is a rehearsal for the 34th Athens Marathon that will held two weeks after the Olympic Stadium Run, said deputy regional governor of Attica Giorgos Karameros.