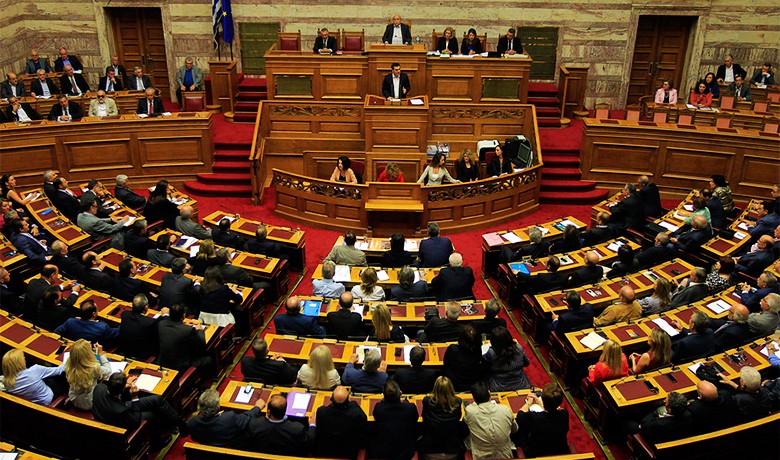 Late on Wednesday evening the government submitted its critical omnibus bill containing a series of prior actions, which are necessary to complete the bailout review.

Although the bill contains indirect taxes worth 1.8 billion euros, it does not include the much-debated automatic fiscal adjustment mechanism, which was later submitted as an amendment.

The parliamentary discussion on the 465-page bill is set to begin on Thursday, with a vote expected to take place by Sunday evening.