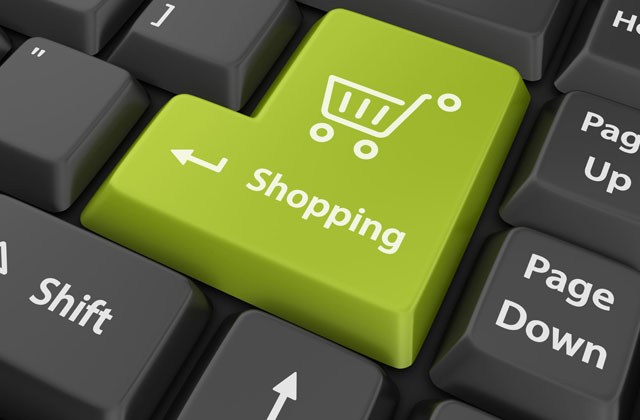 Online shopping in the food retail sector is gaining substantial ground, IELKA said in its annual consumer survey, based on a sample of 2,000 people from around the country.

The Research Institute of Retail Consumer Goods (IELKA) said that in 2016 the percentage of consumers that made online purchases from supermarkets grew to 20 pct from 16 pct the previous year, an increase of 25 pct. This increased reflected:

– Changes in purchasing habits as a result of increased use of new technologies,

– The emergence of new electronic stores,

– The sharp increase in the use of credit cards.

At the same time an upward trend was recorded both in terms of purchase intention online but also in relation to the general use of the Internet and social media as part of the purchase process,

Specifically, almost 30% of respondents said that in 2016 they intended to purchase online a product.
Also, more than one in two consumers (52%) said they actively sought price information on the internet before making their purchases in the traditional channel.