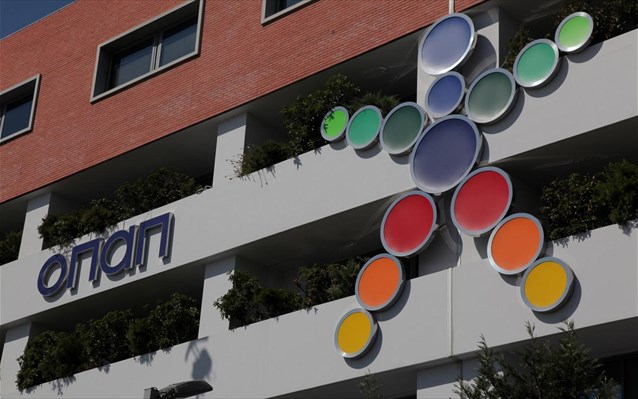 Greek betting firm OPAP has filed a petition with the Council of State to annul and suspend a new tax on its games, which became effective this year, the company said in a statement.

The finance ministry announced a decision last year to levy a tax of 0.05 euros per column on all of OPAP’s games in order help raise about 300 million euros per year in revenues.

According to the company, this levy, which is transferred to the punters and collected by the state, is unconstitutional, against the European Convention on Human Rights (ECHR) but also against European and Greek law.

OPAP also claims that it is technically impossible to adjust the software of its electronic machines to calculate and collect this tax, while it also warned it may suspend some of the games, which will result in “irreparable economic losses”.