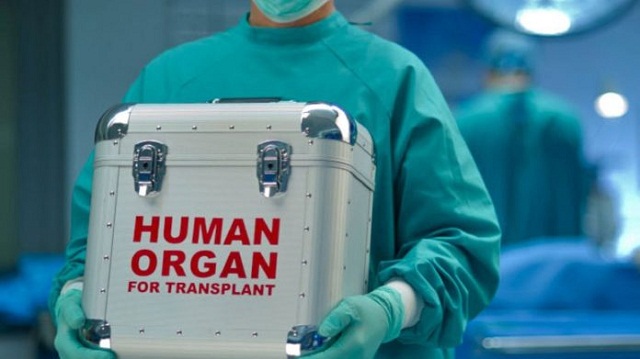 Greece trails behind other European countries in organ donations, the Athens Medical Association (AMA) said on Thursday, but donation is on the rise.

Expenditures by the national health care system (EOPYY) for travel abroad for transplantation between 2012 and 2015 totalled 35 million euros, at an average cost of 150,000-200,000 euros per patient. Domestically, moreover, over 65 pct of Greeks are inadequately informed about organ donation and transplantation, the presenters said.

The transplant organization’s president, Andreas Karabinis, thanked families who gave their deceaseds’ organs to others. “During 2019, to the present day, there was a 30 pct increase in the number of organ donations in our country, and this proves the growing awareness and response of society to such a sensitive issue. Families who have donated organs have given a second chance at life to 140 of our fellow citizens,” he said.