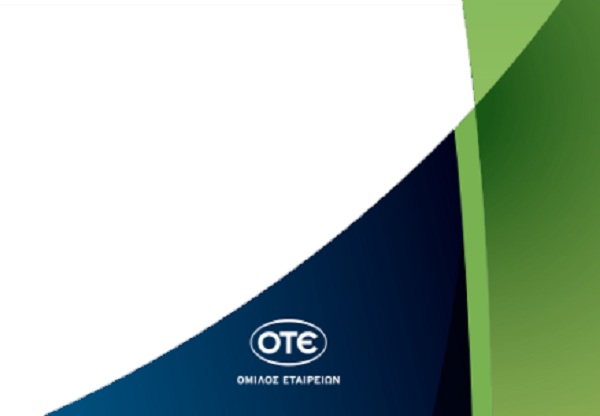 In an environment that remains constraining in OTE’s two key markets, Group consolidated revenues stood at €997.9mn in Q3’16, up 2.7% compared to Q3’15, driven by a sharp increase in Greek fixed-line
revenues.

Total Operating Expenses, excluding depreciation, amortization, impairments and charges related to voluntary retirement programs and restructuring costs, amounted to €650.5mn in Q3’16, up 2.8% compared to Q3’15. This increase chiefly reflected higher interconnection costs, due to increased wholesale revenues and traffic in the Greek and Romanian businesses. Personnel expenses were down 7.2%, partly attributable to the headcount voluntary exit scheme in Greek fixed-line operations announced in June 2016. The full impact of this plan will be reflected in OTE’s cost base starting with Q4.

By country, combined Greek fixed and mobile Pro Forma EBITDA was up 0.9% in the third quarter, yielding a Pro Forma EBITDA margin of 40.6%. Group performance was helped by a 10.6% increase in the Romanian EBITDA, reversing the trends in the first six months of the year. Albania recorded a drop in both Revenues and EBITDA, due to reduced international traffic.

The Group’s Income Tax expense stood at €46.9mn in Q3’16, reflecting losses recorded in Romania, whose accounting treatments do not give rise to deferred tax assets. The Group’s effective tax rate in the quarter was 48%.

Commenting on OTE’s results for the third quarter of 2016, Michael Tsamaz, Chairman & CEO, noted: “We are pleased to report one of our strongest quarters in recent history. Revenues were up across all our key businesses. Our performance was particularly remarkable in Greek fixed operations, where growth in retail services continued to intensify, thanks to further progress in TV and broadband. Greek mobile revenues were up slightly, helped by a favorable comparison to last year’s quarter and strong revenues from visitors in the summer months. Group EBITDA was up, driven by our excellent results in Greek fixed.” 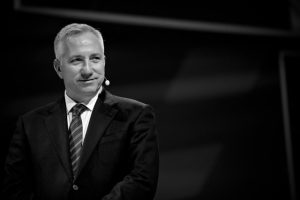 Mr. Tsamaz added: “Our solid performances in a challenging context are the direct consequence of our considerable, comprehensive investments, the largest in the markets in which we participate. To continue delivering, to meet the needs of our business and residential customers, we aim to continue our investments in future-oriented technology, infrastructure and content.”

In the final quarter of 2016, OTE expects a continuation of the trends that shaped the performance in the first nine months of the year. In Greece, OTE is leveraging its capabilities and resources to mitigate the impact from continuing challenging economic conditions, intensifying competition, as well as pressures on consumer and business spending, notably from increased taxation. In Romania, OTE is strengthening its initiatives to sustain the initial signs of stabilization recorded in the third quarter.