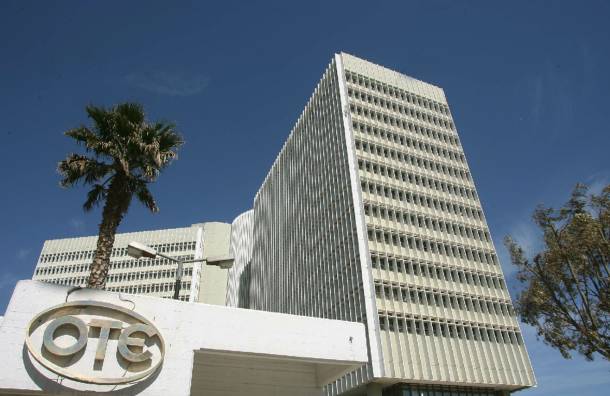 OTE Group on Thursday said its revenue grew 3.5 pct and adjusted EBITDA rose 4.3 pct in the fixed-telephony business in the first quarter of 2017.

In Greece, revenue grew 0.9 pct to 685.4 million euros. Earnings remained unchanged with the adjusted EBITDA margin at 38.8 pct. OTE announced a record 33,000 new subscibers in the VDSL service in the first quarter, while Cosmote TV customers grew by 2,000 to 505,000 and mobile telephony customers totaled 7.7 million, up 3.4 pct from the same period in 2016. Mobile telephony services fell 1.2 pct in the quarter, while revenue from data services grew 19 pct.

Mihalis Tsamaz, chairman and CEO of OTE Group, commenting on the results said the group has focused on a further improvement of its services offering solutions specially adjusted to customer needs. Our strategy proved right for one more quarter, as significant investments in optic fiber offered results.