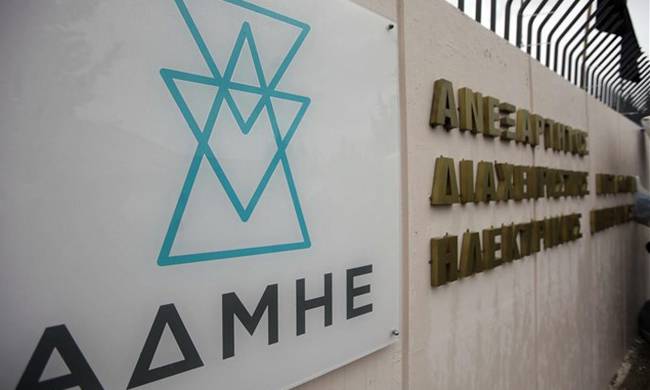 Greece expects to have ‘very good news’ to announce by next week on the process of selling its power grid operator ADMIE, a unit of its PPC electricity company, Energy Minister Panos Skourletis said on Tuesday.

“We are at the stage where bids are being assessed. I think that towards the end of the week, at the latest the beginning of next week, we will have very good news to announce,” Skourletis told a conference in Athens.

Skourletis, who government sources say may lose his post in an anticipated cabinet reshuffle, also said a strategic partnership signed on Monday between PPC, currently state-controlled, and China Machinery Engineering Corporation (CMEC) affirmed he was right in opposing privatization of the electricity company.

The terms of Greece’s international bailout require PPC to either sell its stake in ADMIE or fully privatize the grid by next year. Separately, the state must also relinquish further its 51 percent stakeholding in PPC, disposing of another 17 percent. PPC has said it was examining bids submitted by the Italianpower grid Terna jointly with infrastructure fund F2iand by China’s State Grid International Development. Under a timetable approved by parliament, a preferred bidder for ADMIE has to be chosen by Oct. 31 and the deal is expected to be concluded in the first three months of 2017.

Skourletis is known to be vehemently opposed to full privatization of PPC, which lenders have repeatedly called for but which the Greek official has called a ‘disaster’ scenario.

The state was expected to hire advisers in September to sell 17 percent of it. This has been pushed back to November.

“You know what the state can reap from selling these assets? Peanuts, a pittance, nothing really,” he said.