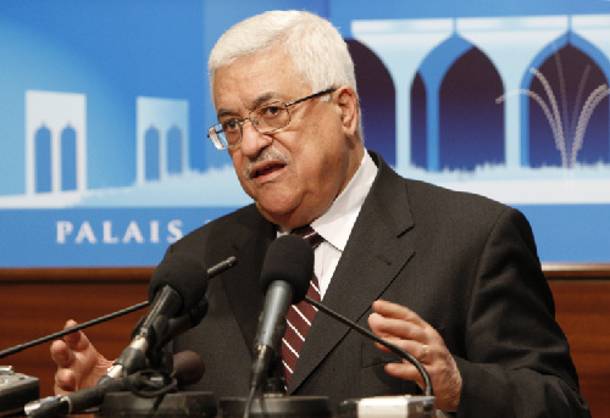 According to the official schedule, President of Republic Prokopis Pavlopoulos will receive Abbas on Monday at 12:00 at the presidential mansion. At 14:30 the Palestinian authority leader will meet with Greek Prime Minister Alexis Tsipras at the Maximos mansion.

A meeting between the two delegations will follow and afterwards Tsipras and Abbas will make statements to the press. Later, Abbas will lay a wreath on the Unknown Soldier monument in Athens. On Tuesday morning, Abbas will visit the Greek parliament and will meet with parliament president Nikos Voutsis and later will speak at the Senate Hall of the Greek parliament. A meeting between Abbas and Archbishop of Athens and All Greece Ieronymos has been scheduled for Tuesday noon.