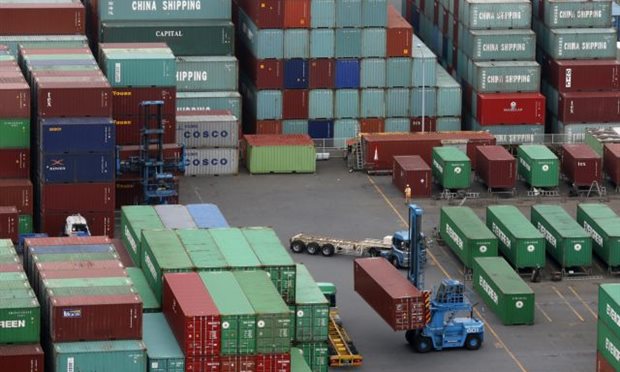 Greek exports grew significantly in September, covering a large part of the pressure felt in the first half of the year, the Panhellenic Federation of Exporters said.

This development helped to reduce losses suffered in the previous months of 2016 to 3.7 pct (18.56 billion euros from 19.28 billion in the nine-month period). In the January-August period, the value of exports was down 6.3 pct compared with 2015.

Excluding oil products, exports grew 1.0 pct in the nine-month period, after falling by 0.5 pct in the first eight months of the year.

In the nine-month period, Greek exports to EU countries grew 0.9 pct, but fell 9.4 pct to the rest of the world.

The country’s trade deficit grew 7.1 pct in the nine-month period to 13.5 billion euros, compared with 2015, while excluding oil products the deficit jumped 21.7 pct.