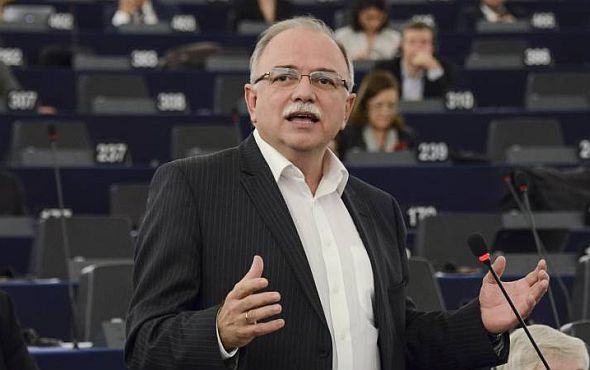 Papadimoulis asked that Zimmer convey his demand for an urgent debate of the Paradise Papers when the plenum convenes next week to the European Parliament Conference of Presidents.

According to the MEP, the recent revelations exposing a global tax evasion and tax avoidance system also reveal a “major problem with catastrophic repercussions on European economies and European citizens, who are call on to cover the taxation gap that arises.”