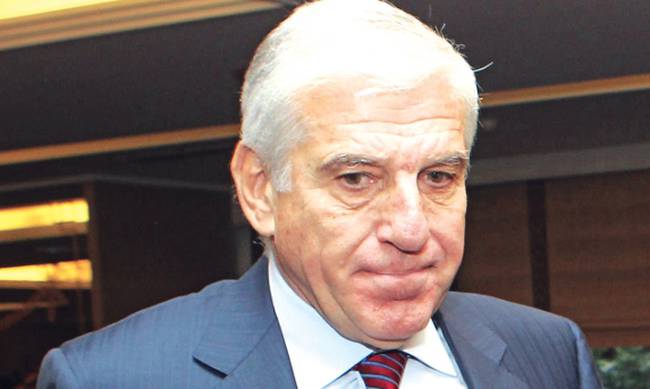 Yiannos Papantoniou, a PASOK politician who served as Greece’s defence minister in the early 2000s lashed out at the government, after the ruling parties unexpectedly announced a parliamentary probe into his tenure on Friday.

SYRIZA and ANEL tabled a joint proposal for a special Parliamentary committee to conduct a preliminary investigation into Papantoniou, focusing on armament programs carried out while he was head of Greece’s defence ministry in 2001-2003.

In a statement released earlier, Papantoniou said the investigation is a “lousy flash in the pan serving petty political expediencies”.

“For 14 years, all DoD contracts have been scrutinized by administrative and judicial authorities, without ever having found any evidence whatsoever – or indication of evidence – of illegal or irregular actions, or omissions on my part. Moreover, all contracts were implemented without modification by the following governments,” he said.

The former minister continued to say that the government is attempting to divert attention from the political impasse it has reached and specifically the problems with the second program review.