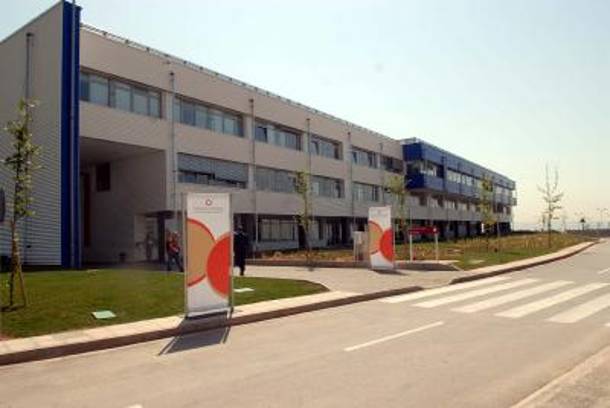 Papastratos on Thursday announced the introduction of a pioneer operating model after completing a 300-million-euro investment and the transformation of its factory into an exclusive production unit for IQOS.

From mid-May, Papastratos will implement a new operating model which ensures a 24/7 operation of some production sections with lower working hours by around 7.0 pct. The 24/7 operation will be covered with a new system of shifts (four eight-hour working days, followed by two days of rest). This model ensures additional 18 days of rest for workers annually, reducing average working hours to 37.3 hours per week (instead of 40), maintaining the same level of wages. The new model of operation also increases human resources needs by 12.5 pct.

In an announcement, Papastratos said this new model was agreed, after an extended and constructive dialogue with workers’ union, and was ratified by the vast majority of workers.