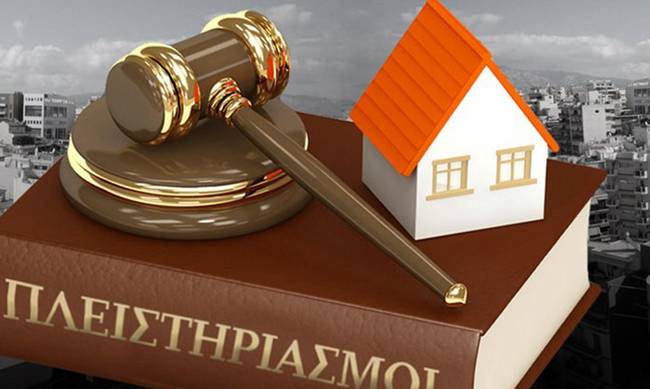 A controversial amendment to protect notaries carrying out auctions of foreclosed homes was voted in Parliament on Thursday evening.

Voting for it were the ruling coalition parties SYRIZA and Independent Greeks (ANEL), while main opposition New Democracy, Democratic Coalition and Potami declared “present”. Voting against it were the Communist Part of Greece, Golden Dawn and the Union of Centrists.

SYRIZA Deputy Yiannis Michelogiannakis, who had asked for the draft law to be withdrawn, was absent.

According to the new regulation, anyone entering and remaining in areas where auctions of foreclosed homes are held, interrupting or obstructing the proceedings, will be served with a minimum of three months in jail.