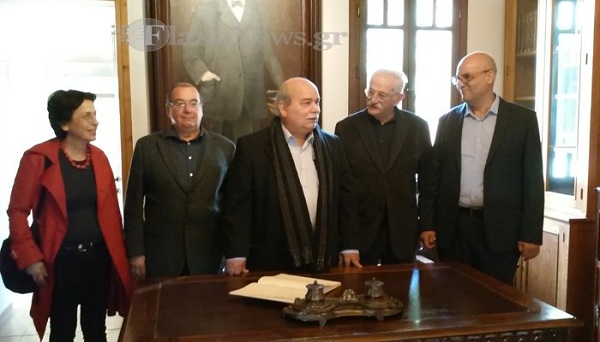 “Greece’s continuing and enduring commitment to the principles of international law and to ensuring peace and stability in the region is obviously the answer to the continuing, escalating and provocative rhetoric of [Turkish] President [Recep Tayyip] Erdogan, who lately appears as a ‘revisionist’ of the Lausanne Treaty,” Voutsis said during his address at a conference titled “The political legacy of Eleftherios Venizelos – Continuities and Discontinuities” in parliament.

The conference is held on the occasion of the 80 years since the death of Venizelos.