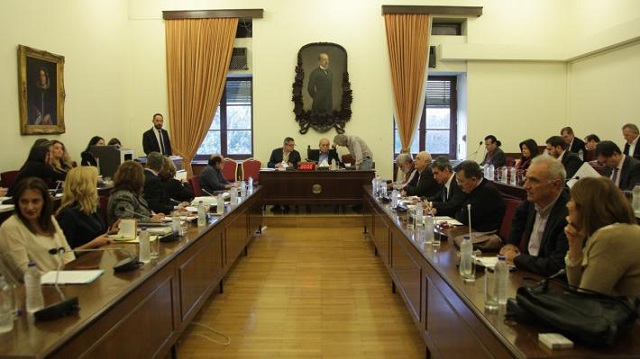 Parliament presidents meeting with aim the establishment of the board of the Greek National Council for Radio and Television (NCRTV) initially scheduled to take place on Monday was postponed to Thursday at 15:00.

The meeting was postponed due to the necessary changes in the parliament committees after the government’s reshuffle.