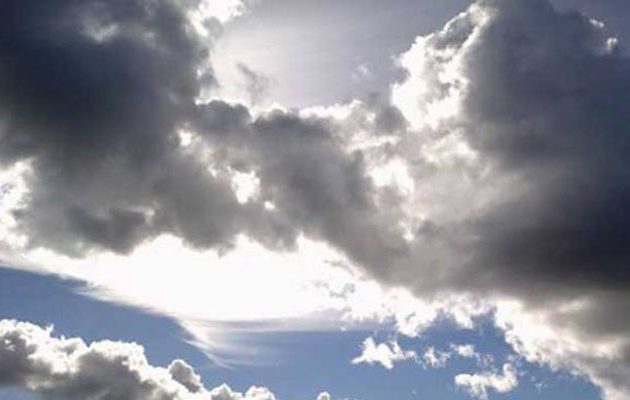 Partly cloudy and southerly winds are forecast for Monday.

Wind velocity will reach 7 on the Beaufort scale.

Clouds and rain in the northern and western parts of the country with temperatures ranging from 13C to 24C.

Partly cloudy with a chance of rain in the eastern parts and temperatures between 12C and 25C.

Partly cloudy over the Aegean islands and Crete, 16C-24C.

Clouds with a chance of rain in the afternoon in Thessaloniki, 14C-22C.