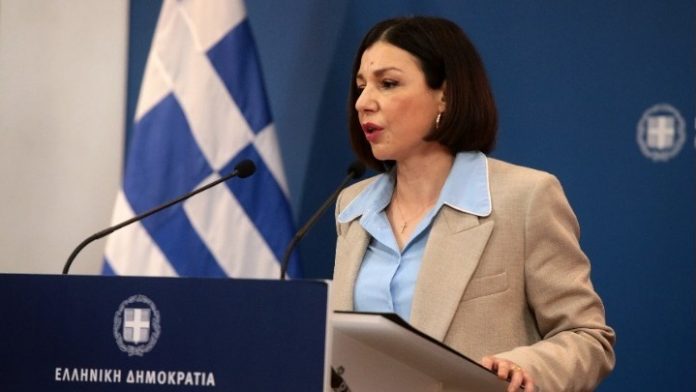 “There is fatigue on all levels. However, we must remember that the measures work to the extent that they are observed. If we did not have the measures in force, we would have many more cases at the moment and many more deaths. On the other hand, we should not ignore the fact that there is obviously a huge fatigue in society and ‘decompression valves’ are required,” government spokesperson Aristotelia Peloni said on Tuesday in an interview with Alpha 989 radio station.

The government spokesperson noted that everyone must obviously comply with the measures as the number of cases is high and the UK mutation has predominated in Attica.

“The government’s plan is based on two pillars. On the one hand, we are strengthening the national health system and focusing on the areas where there may be an issue, and on the other hand, ways of decompression are being sought for society, together with a new agreement for the observance of the measures. The government’s decisions are based on the recommendations of the [pandemic] Committee,” she added.

Regarding the exploratory contacts with Turkey, she stated that this was a stable channel of communication between Greece and Turkey. “It is a technical and informal non-binding channel of discussion. It is not negotiations. If and when there are convergences, there will at a later stage be either a negotiation or an agreement for a joint referral to The Hague. It is clear and well defined. It concerns the discussion on the delimitation of the maritime zones in the Aegean and the Eastern Mediterranean,” she said.