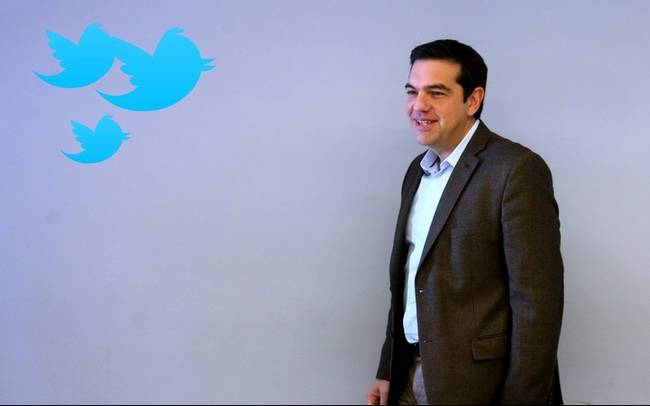 The government has fulfilled its pledge to give permanent positions in the fire brigade to five-year-term fire men meeting the requirements as of February 9, 2017, Prime Minister Alexis Tsipras said in a Twitter post on Friday.

“One more government promise turned into action,” the prime minister commented in a tweet accompanied by a video of fire men battling fires.

In a more extended comment on the prime minister’s website, Tsipras noted that the move “corrected an injustice” and had extended the terms of those meeting requirements for permanent jobs by three years with full-time duties – until such a time as their justifiable demands were met.

The 4,000 five-year-term fire men were a class of staff established in 2011 and those that met the requirements should have joined the permanent fire brigade before their five-year term expired. This was not possible, however, since the government of that time had not included this group in the census of Greek state employees and this made the change to permanent positions appear as new hirings that were contrary to the hirings-departures quota demanded under the fiscal adjustment programme.

After insistent negotiations with the representatives of the institutions for the third review, the prime minister said, the government extracted agreement to an exception from the quota in order to give these fire men permanent jobs. “We thus provided a solution to a difficult problem and our commitment became action even earlier than initially planned,” Tsipras said.