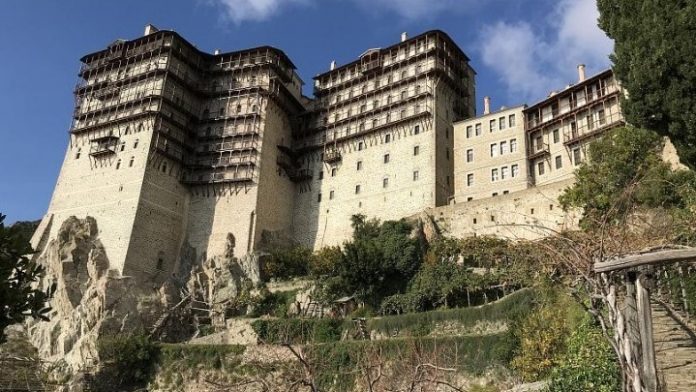 Central Macedonia Regional Director Apostolos Tzitzikostas signed the final approval for the installation of solar panel (photovoltaic) systems at monasteries on Mount Athos, as the preparatory work has been completed.

Each of the 21 monasteries and their corresponding affiliated housing will be fitted with individual systems that will altogether reduce the all-male monastic community’s dependence on oil and wood.

Budgeted at 13 million euros, the project will be funded by EU funds alloted to the region and is expected to reduce energy consumption by 4 million KWh per year. All 21 systems have a production capacity of 2,635 kWp (kilowatts peak). 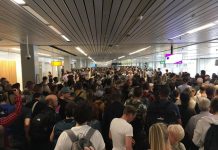 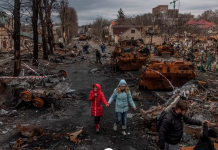 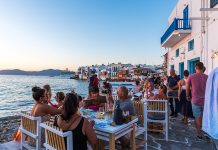