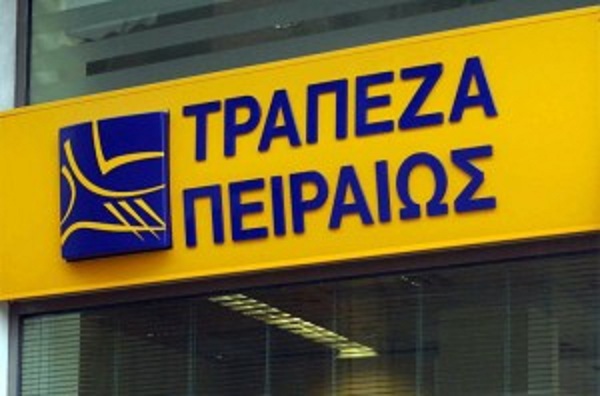 A strategic agreement signed between Piraeus Bank and Intrum is a landmark agreement for Greek standards, offering full labour rights to all involved personnel, Christos Megalou, the bank’s chairman said on Tuesday, commenting on the agreement with Intrum for the management of non-performing loans of Piraeus Bank and the creation of a new business vehicle offering financial services in the Greek market.

Piraeus Bank management, in an announcement, said that it had defend all labour rights for the 1,300 job positions of the bank’s RBU unit, which along with its activities would be transferred to the new company from September 16, 2019.

Piraeus Bank S.A. announced that, on 23 October 2019, the strategic agreement with Intrum regarding the establishment of a market leading credit management servicer in Greece was concluded.

The new servicer company, established on 16 September 2019, is 80% owned by Intrum, with Piraeus Bank retaining a 20% equity stake. The new servicer is licensed and regulated by the Bank of Greece. It will service the Piraeus Bank’s existing Non Performing Exposures (NPEs) and Real Estate Owned Assets (REOs) portfolio, together with any new inflows, on an exclusive basis, and will be able to manage also other NPE and REO portfolios in the Greek market. Assets and proceeds of the serviced portfolio remain on the balance sheet of the Bank.

The transaction was concluded after receiving the required approvals from the relevant regulatory authorities, including the Bank of Greece, as well as the Hellenic Financial Stability Fund.

Christos Megalou, Piraeus Bank’s Chief Executive Officer, said: “The execution of the strategic agreement with Intrum in just four and a half months indicates the agility and efficiency of Piraeus Bank. We are greatly encouraged by Intrum’s investment in Greece, which demonstrates a strong confidence vote in the prospects of the recovering Greek economy. Both Piraeus Bank and Intrum support the customers that face difficulties in servicing their debt, and aim at finding mutually beneficial and viable solutions. The strategic agreement is expected to further facilitate the NPE derisking strategy of Piraeus Bank.” 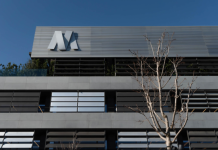 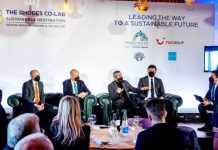 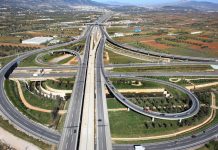