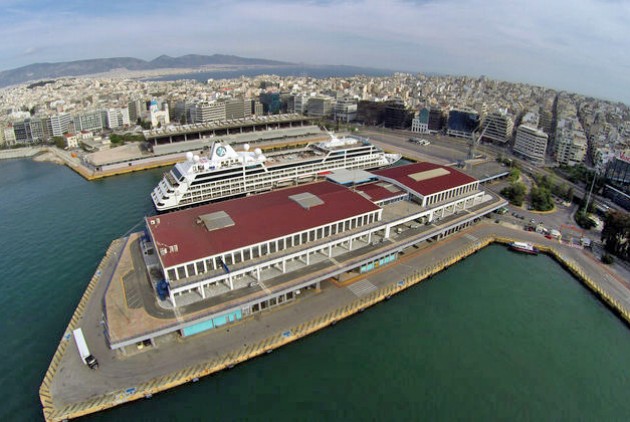 Two projects included in the Piraeus Port Authority’s (OLP) updated master plan – expanding the car terminal and the container terminal – were shelved on Wednesday during a meeting of the port’s majority owners with the Committee of Port Planning and Development at the Shipping Ministry.

At the meeting, OLP withdrew its plan to expand the car terminal into an area used for ship repairing at Neos Molos, in the Drapetsona district of Piraeus, after objections by local mayors and ship-related businesses in the area.

In addition, the Committee members rejected the plan to expand the container terminal area to handle 10 million TEUS annually, from the 7.2 million currently, as being premature.

Both projects had been added to the new master plan in early August.