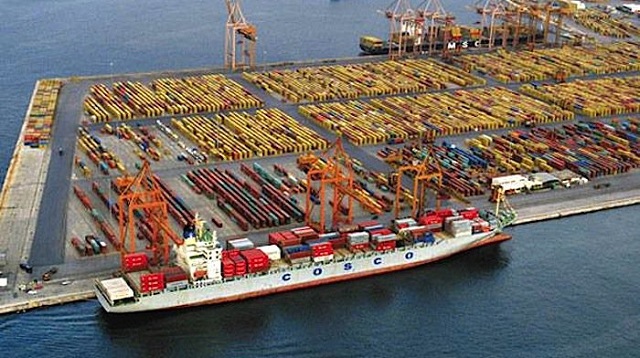 The port of Piraeus ranked 7th among the 20 largest European ports in 2017, with total container traffic projected to exceed 4,057 (TEU), rising to 38th from 96th in the world ranking – making it the fastest growing container terminal in the world.

The port of Piraeus last year climbed six positions in the world rankings of commercial ports on Lloyd’s List Global Ports Top 100, to 38th place worldwide from the 44th in 2016.

Piraeus port is expected to move even higher this year as it is now in the blueprint of all three major global alliance linkages, and with the completion of the works on Pier III in early 2019, the total capacity of gates I, II and III will increase to 7.2 million TEU.

Every week, 16-18 freight trains depart from Piraeus for central and western Europe. The programme for the interconnection of China’s and Europe’s sea and land routes has begun to be realised and the port is expected to be transformed into one of the largest freight-forwarding centres and one of the region’s largest centres for logistics services, with added-value services.

The CEO of the Piraeus Port Authority (OLP), Captain Fu Chengqiu, underlined that “OLP’s management and COSCO SHIPPING remain committed to achieving the goal of making Piraeus the largest port in the Mediterranean.”

He also underlined that COSCO is determined to further upgrade Piraeus as the central gateway to Euro-Asian trade, as it is the first European port after Suez 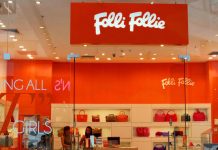