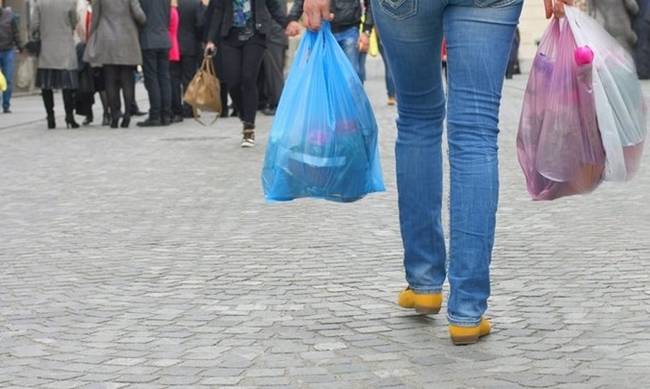 A Joint Ministerial Decision (180036/952/2017) laying down new rules for the supply of plastic carrier bags by retail outlets to consumers, which will enter into force on January 1, was published in the Government Gazette (Government Gazette 2812 Β) on Friday.

The decision applies to carrier bags made of thin plastic with a thickness of up to 70 microns (μm).
As of January 1, 2018, there will be a charge for thin plastic bags, which will no longer be supplied for free but cost 3 cents each until January 1, 2019, when the price goes up again to 7 cents per bag.