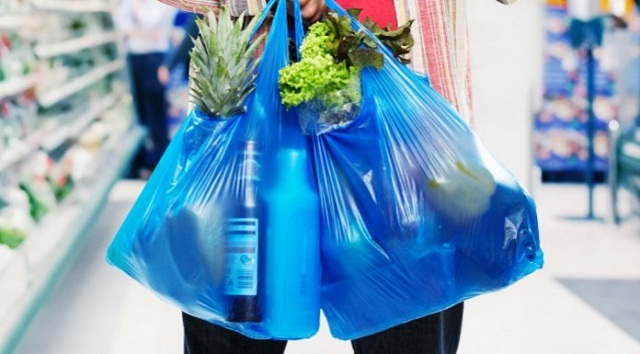 The charge on plastic shopping bags will rise to 0.09 euros, from 0.04 currently, as of January 1, 2019, following a decision of the Greek parliament’s plenary session on Friday.

Speaking to national broadcaster ERT1 the same day, Alternate Environment and Energy Minister Sokratis Famellos said that the revenues from the fee introduced this year, following an EU directive, does not end up at state coffers, but will be used to manufacture reusable bags which will become available to the public through municipalities.

“I think we all want to stop seeing plastic bags in the sea, in creeks, on national highways and elsewhere,” the minister said, “but for this to happen, we must all change our consumer habits and use other means of carrying consumer goods.”