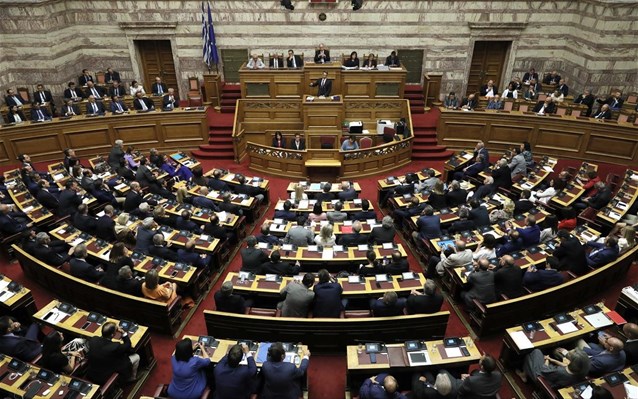 The legislation was approved having secured the consensus of four of the six parties in the House, set to reduce the special property tax (ENFIA) and also upgrade-extend the 120-instalments debt repayment plan.

It was voted in by New Democracy, main opposition party SYRIZA, Movement For Change-KINAL and the Greek Solution party.

The Greek Communist Party-KKE voted ‘present’, while MePA25 voted against the bill, in principle, and in favor of the bill on the 120-instalments clause.