In a meeting with the Hellenic Bank Association presidency on Tuesday, Prime Minister Alexis Tsipras asked banks to give “breathing room” to indebted households and businesses with non-performing loans, sources said. He also urged bankers to hold off from mass lay-offs.

The discussion at the meeting focused mainly on the prospects of the Greek economy, cooperation between the government and the banks in order to improve the supply of liquidity to businesses and the real economy, ensuring effective management of non-performing loans and further strengthening the Greek banking system.

The meeting was held at the premier’s office in the Maximos Mansion and also attended by government vice-president Yiannis Dragasakis and Deputy Minister to the Prime Minister Dimitris Liakos. 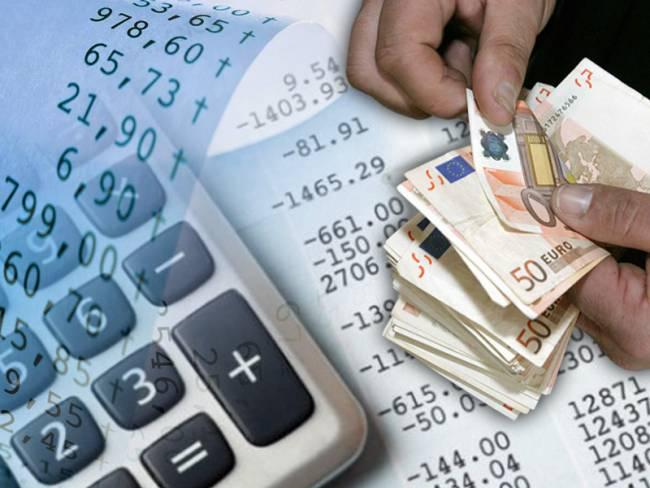 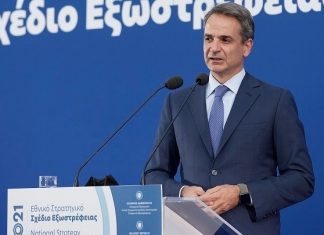 Prime Minister Kyriakos Mitsotakis referred to a significant rise in Greek exports, at the presentation of the National Strategic Extroversion Plan at Hellenic World...