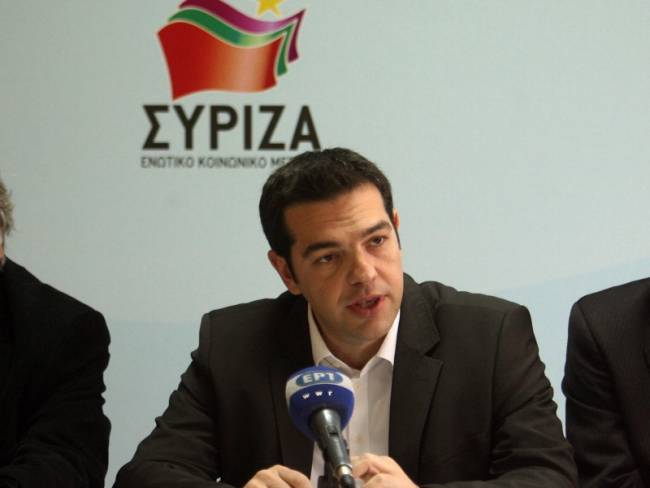 The Parliamentary examining committee investigation into the loans given to the mass media and political parties was discussed at Thursday’s meeting of SYRIZA’s Political Council, chaired by Prime Minister Alexis Tsipras.

According to senior party officials, the issue was not considered over and the prime minister had given orders that “everything must be brought into the light.” According to the same officials, the investigation had fully confirmed the existence of a triangle of corruption involving the banks, the media and the political system, which had been the main cause of the country’s problems.

They noted that the investigation had not ended with the Parliamentary committee’s findings, and that its preliminary report had recorded an entire series of illegal actions that warranted further investigation.

The meeting also discussed the planning of events marking SYRIZA’s second anniversary in government, including tours by government ministers and a review of the government’s work, as well as a major political event with the prime minister as keynote speaker in February.