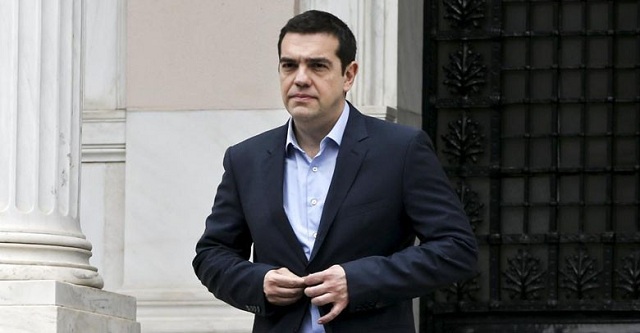 Changes to the composition of government ministries, with the creation of four new ministries and the renaming and reorganisation of others, will be made through two presidential decrees drawn up by Prime Minister Alexis Tsipras and approved by the Council of State on Monday.

The changes include the creation of an independent Migration Policy Ministry, a Digital Policy Ministry, an Energy Ministry and an Administrative Reconstruction Ministry. They will also reconstitute the Ministry of Tourism and change the names of other government ministries.

The Digital Policy Ministry will be created from the general secretariat for digital policy and staffed with the transferred employees of the same secretariat.

The Ministry of Tourism, which had been merged with other ministries in 2015, will once again become an independent ministry and all the responsibilities, services and staff of the old tourism ministry will be transferred back from the former Economy, Development and Tourism Ministry.

The changes also set up a Ministry of Energy, which will be separated from the former Environment and Energy Ministry, and will be comprised of the general secretariats for energy and mineral raw materials. It will be put in charge of supervising the bodies and agencies with activity in the energy sector, which previously under the purview of the environment and energy ministry.

Finally, there will be an Administrative Reconstruction Ministry, which will take over supervising all entities that were previously under the supervision of the Administrative Reform and Electronic Governance Ministry of 2015.

In addition to the above changes, the following ministries will be renamed as follows:

The Interior and Administrative Reconstruction Ministry will be renamed the Interior Ministry.

The Economy, Development and Tourism Ministry will be renamed Economy and Development Ministry.

“Following the approval of the presidential decrees, the prime minister will be able to proceed with a government reshuffle at a time of his choosing,” the same source said, adding that the two decrees had been sent to the Council of State a week earlier and before the court’s ruling on the television licencing process.